Deprecated: class-oembed.php is deprecated since version 5.3.0! Use wp-includes/class-wp-oembed.php instead. in /home/okcmonarchs/public_html/wp-includes/functions.php on line 4903
 What is the Monarch’s Status? – Okies for Monarchs 
Notice: Trying to access array offset on value of type null in /home/okcmonarchs/public_html/wp-content/themes/rara-academic-pro/inc/typography-functions.php on line 339

Notice: Trying to access array offset on value of type null in /home/okcmonarchs/public_html/wp-content/themes/rara-academic-pro/inc/typography-functions.php on line 340

“Okies for Monarchs is committed to continuing its conservation efforts to help save the monarch butterfly. In 2018, we launched a Statewide Monarch Action Plan in collaboration with more than 40 organizations. Through this process, our partners, and many other stakeholders, have taken action to increase pollinator habitat in our great state. From schools to farms and roadsides to lawns, there is a role for everyone in monarch conservation,” stated Katie Hawk, Okies for Monarchs outreach lead and Marketing Director for The Nature Conservancy of Oklahoma. 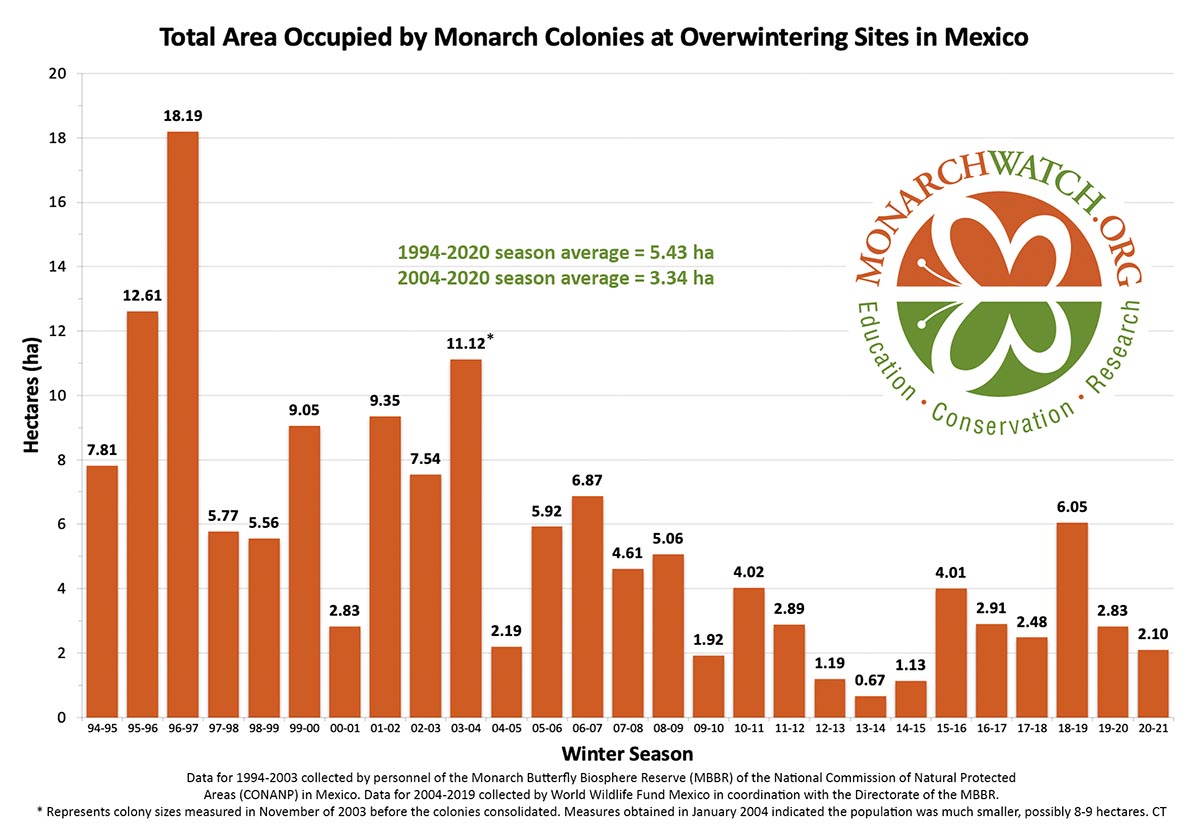 “What does this mean? Now what? Those are common questions we’re receiving regarding the proposed ESA listing. Based on listing priorities and workload, the USFWS intends to propose listing the monarch in 2024 if listing is still warranted at that time. In the meantime, it is our hope that this finding will amplify the critical need for more pollinator habitat and inspire more Oklahomans to take action,” stated Hawk.

In the last decade, due to habitat loss and other factors, monarch butterfly populations have plummeted at an alarming rate. The entire North America monarch population is divided into eastern and western populations. USFWS bases its decisions on the entire North American population. The Eastern monarch population is measured by the total forest area occupied by overwintering monarch colonies in Mexico. Eleven (11) colonies were located in the 2019-20 winter season with a total area of 2.83 hectares, a 53.22% decrease from the previous season. The Western monarch population is measured by counting individual butterflies at overwintering sites in California. Projections from 2020 data received, so far, are that the total count will be less than 2,000 Western monarchs. This is a 99.9% decline since the 1980s.

This rapid decline has spurred national conservation collaboration efforts, with over 16 states (including Oklahoma) developing statewide action plans, for conserving habitat in their state for this amazing migratory butterfly. 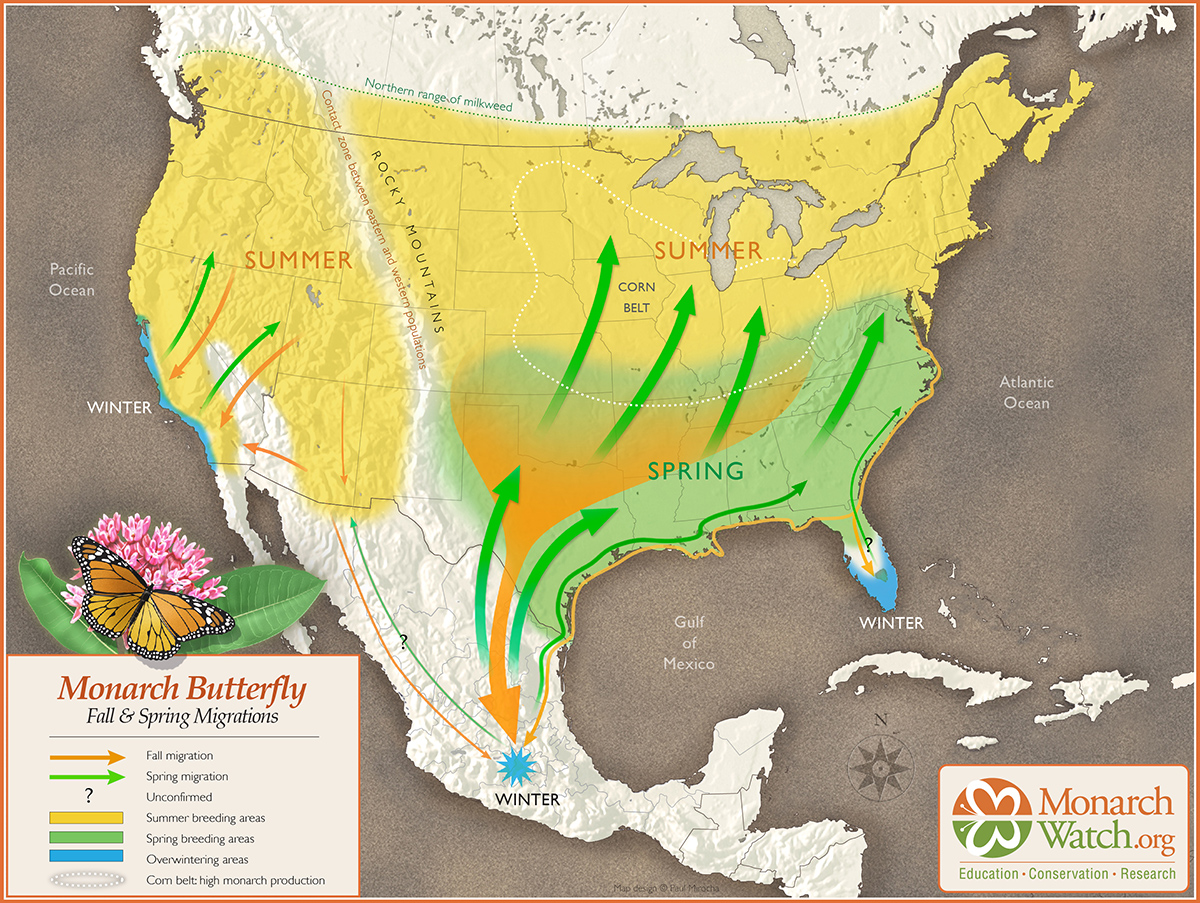 “Oklahoma serves an important role in the survival of the monarch butterfly. We are centrally located in the monarch migratory path. From Enid to Durant and Elk City to Tahlequah, now is the time (before it’s too late) for us Oklahomans to get our hands dirty and help save the monarchs. We invite everyone to join us to plant the path for monarchs in Oklahoma!” stated Hawk.

> Access the full USFWS announcement, as well as additional resources such as Frequently Asked Questions.